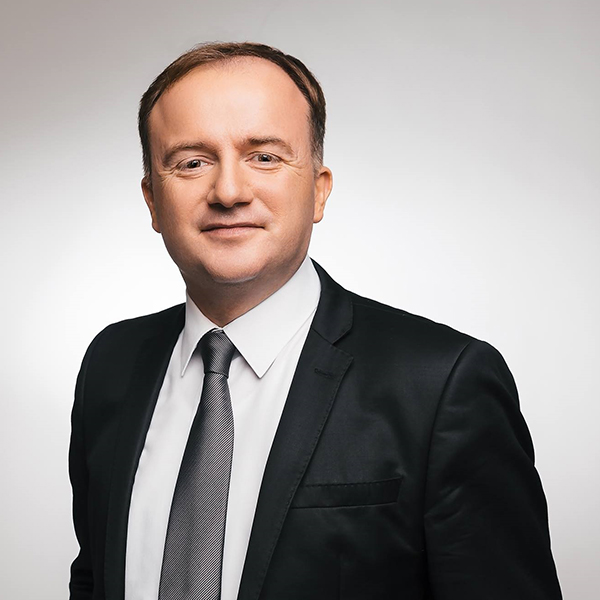 Besides the fundamental courses for an executive leader (such as strategy, human resources, and finance), the International Executive MBA at ISM was a useful experience for two main reasons. First, for the richness of cross-cultural exchanges, thanks to the participants’ diversity, valuable teachers, and the stimulating learning environments. I met people from many different industries and sectors, and it was a real window opened to the world. Second, for the opportunity to work on ourselves and become executive leaders. This point was particularly useful for me to prepare for new career possibilities.

From 2007 to 2014, I was a speaker on behalf of the European Commission in the experts’ network, Team Europe France. As a journalist I was also Chief Editor of the Russian edition of Revue Défense Nationale (2010-2014), but I ended this Russian edition at the beginning of 2014 to protest against the annexation of Crimea. I have been a visiting lecturer in universities all over the world, and today I am:

My courses and training at ISM with the International Executive MBA were one of the biggest keys for my major professional accomplishments.

My aim behind the ISM MBA program was to reach a leadership role, which I have achieved in my new position at GlassView as European…

One unique thing about ISM is the personal relationship you are able to build with the students, professors and administrative…

The MBA is an American qualification, so I thought the best option would be an American school with an international environment.…