Back to ISM Insights 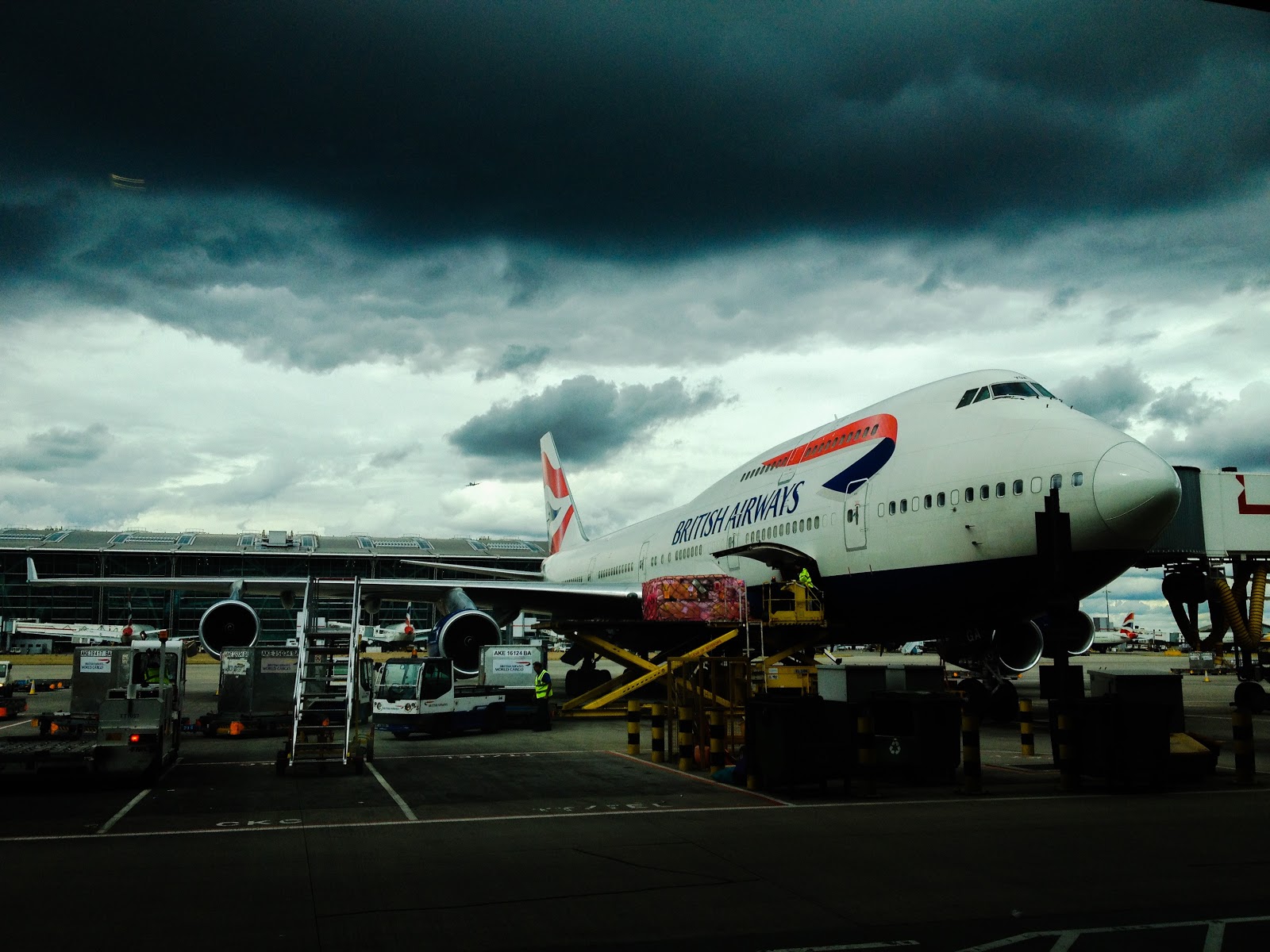 The latest figures from universities in the UK reveal that one in five academics are from the EU. Unfortunately, many of these academics may consider leaving Britain as a result of uncertainty surrounding their rights after Brexit. There have been warnings from the heads of Oxford University colleges that significant damage will be caused to the institution if European Union staff lose their right to work in the UK. Calls for the protection of EU nationals living in the UK have so far been met with a series of government promises, but are these enough?

Should I Stay, or Should I Go?

Many EU staff feel that their lives have been turned upside down since the Brexit vote. The UK government now appears to be backpedaling on its commitment to safeguard the status of EU citizens who have made their lives in the UK. The government is seeking to negotiate a position that is as flexible as possible, much to the consternation of the EU commission. One of the major sticking points is the role of European courts and how they will impact UK law after Brexit. It is unlikely that a deal on citizens’ rights will be finalized until this issue is resolved. The government has publicly stated that the deportation of European academics will not occur. However, such promises have failed to reassure academics that they and their families will be able to remain in the UK after Brexit. The answer to this problem is for EU citizens in the UK to acquire a “settled status” automatically. The European Parliament advocates that this should take the form of a simple declaration process without any conditions. Families should be able to make one joint declaration as opposed to separate declarations for each individual family member. The European Parliament insists that the process should also be cost-free and in-line with EU law.

The Impact on Research

Much progress has been made over the last twenty years to bolster the international status of UK universities. This could be put at risk if a “hard Brexit” were to be pursued by the British government. There are already signs that other European institutions have been taking advantage of Britain’s difficulties and poaching UK-based staff. Many universities are now experiencing difficulties in retaining or recruiting quality people. With much of the academic work in Europe being conducted in English, Germany is tempting those from British academia with research-based posts. Due to its status of being the best at attracting talent in the field of Maths and Science, the UK has received more funding from the European Research Council in the past than any other EU member state. Brexit has now presented many European institutions with a great opportunity to secure a bigger slice of the pie. With education comes liberation; academia is all about openness. The fear is that the more closed the UK becomes in terms of collaborating with its European partners, the less standing the major institutions will have in the world of academia. Meanwhile, both China and India are waiting in the wings to replace the UK at the top of the tree!

Challenges of Women Micro-Entrepreneurs in the Niger Delta Region of Nigeria for Business Survival: A Narrative Inquiry

by Dorothy George-Ufot and Daphne Halkias

Abstract: The purpose of this qualitative study utilizing a narrative inquiry was to gain a deeper understanding of the daily…

Predatory Journals: What You Should Know

If you are writing a paper with the goal of publishing, an important part of the process will be determining where to submit your…

Education in Crisis: The Impact of the Pandemic

While discussions on how the pandemic has accelerated the Future of Work dominate, we in the education industry—academics,…