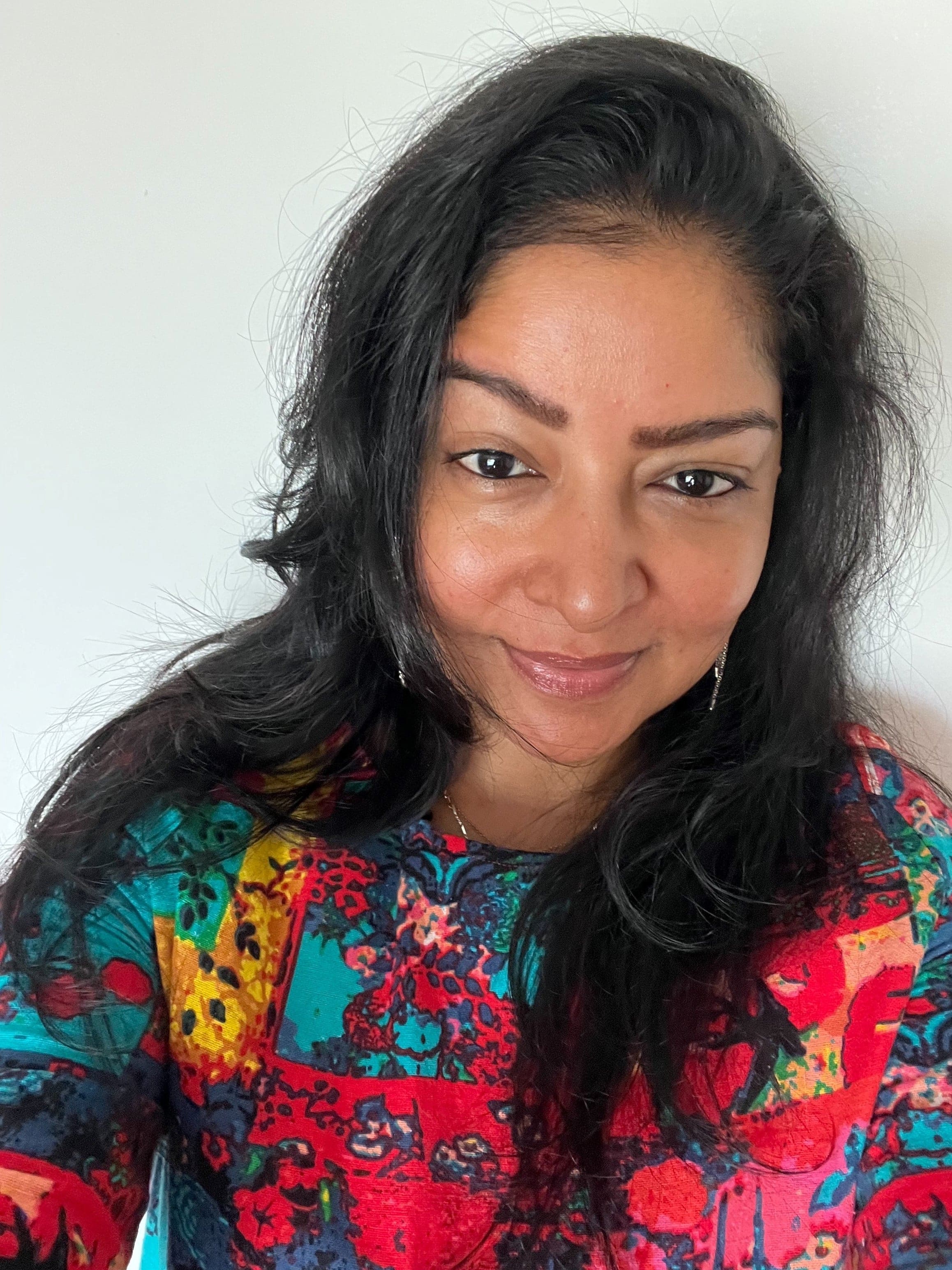 My journey at the International School of Management started in October 2014, or rather, unofficially, in January 2014 when I started looking into going back to school to get my MBA. It had been on my “to-do list” for a few years, then in December 2013, I decided that I would take the plunge.

I wanted to upskill and boost my career. My research lasted for about 3 months and I looked up MBA programs throughout Europe and North America—the two continents I had not lived or studied in so far. Hence, I wanted the next step of my “adventure” to be in one of those regions to add to my international experiences and to embrace the unknown.

I sent loads of emails, applied for numerous programs and then hit the jackpot when I was offered a scholarship to study at ISM’s campus in Paris. I was impressed by how fast my initial inquiry emails were responded to. I had a phone interview within a few weeks of applying and before I knew it, I was the recipient of the “Women in Business” scholarship. The efficiency with which the staff dealt with my application was the highlight for me. Having worked in education for many years, I had interacted with academic institutions from all over the globe and was accustomed to various styles of communication and periods of delay. With ISM, the procedure ran seamlessly, which was both positive and reassuring.

The next few months flew by and soon enough I was in class with my peers mulling over a Finance course. The learning curve was steep, to say the least. I had an Arts and Communication background and, needless to say, some of the modules were challenging for me. The culture shock was palpable too. Even though I was fluent in French, getting immersed in French administration and bureaucracy was still daunting. But I loved the fresh, warm croissants that were half the price of the ones we got in Melbourne. The baguettes were always so crunchy and perfect. The Eiffel Tower was only a few blocks away, and the snails were not so bad either. It was quite an experience that filled me with both a feeling of dread and joy—impossible to explain, but very tangible. Fast forward to New York where I completed the final modules of my program. The saying was right: it was literally the city that never slept. Whenever I was not in class, I was out sightseeing, taking in the lights and sounds, and making amazing memories.

My time at ISM has been crucial in introducing me to the European way of life and work. I spent several years in Belgium after graduating in a few different roles, ranging from management to consultancy, mentoring, operations, recruitment, and creative communications. They each taught me so much about my potential, people skills, adaptability, and resilience. I can now say without a doubt that the decision to study further at ISM was one that originally took me to France but then on to an array of cities, cultures, experiences and networks I had never even dreamt of. My advice to anyone thinking about undertaking further study is: go ahead and do it.

Take that first step! The rest will come naturally.

G’day from the land down unda,

There are small class sizes so you really do get a lot of one-on-one interaction, which I think is really beneficial. All of the…