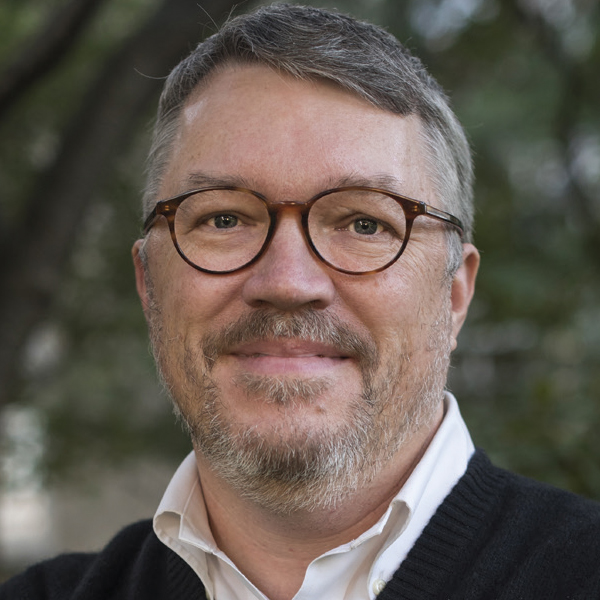 Frederick Lane is an author, attorney, educational consultant, and lecturer based in Brooklyn, NY. He is a nationally-recognized expert in the areas of cybersafety, digital misconduct, personal privacy, and other topics at the intersection of law, technology, and society. Lane has appeared on "The Daily Show with Jon Stewart," CNN, NBC, ABC, CBS, the BBC, and MSNBC. He has written nine books, including most recently Cybertraps for Educators (Mathom Press 2015) and Cybertraps for Expecting Moms & Dad (Mathom Press 2016).

Having received a PhD in Management, Dr. Joachim Bauer has concentrated on developing his…