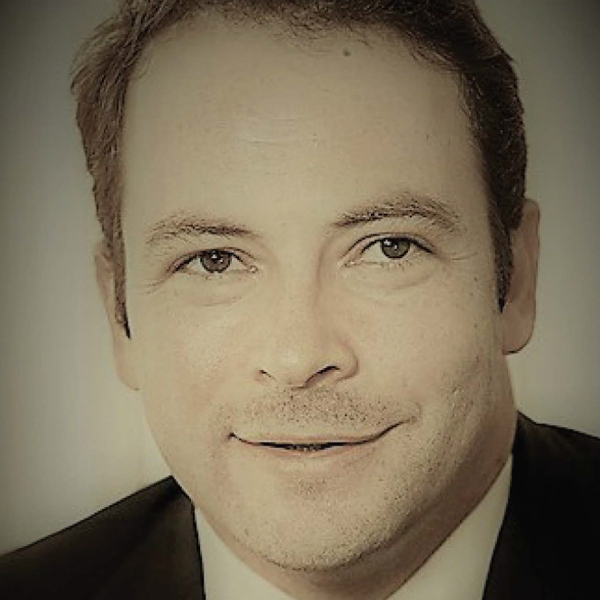 Dr. Tamás Landesz is Director of Administration and Finance and member of the Senior Leadership Team at the World Health Organization’s International Agency for Research on Cancer (IARC) based in Lyon, France. Prior, Landesz held senior positions with intergovernmental development organizations and advised governments, including the Organization for Security and Co-operation in Europe (OSCE), the European Defence Agency (EDA), United Nations Peacekeeping Operations (DPKO), and the Office of the Prime Minister of Lebanon. He has worked directly in complex conflicts across four continents, including the regions of the Balkans, Caucasus, Central Asia, the Middle East, North Africa, and South America.

Landesz started his career as a management consultant, providing strategic advice to companies expanding to Eastern Europe, during the transition from centrally planned to market economies. He is a member of Michael Porter's academic network, lecturing on the microeconomics of competitiveness. Landesz holds an MPA from Harvard University, an MALD from the Fletcher School of Law and Diplomacy, and an MBA from Vienna. His research focuses on the future, i.e. his PhD dissertation at ISM dealt with the future of leadership. Landesz has been awarded as Young Global Leader by the World Economic Forum in 2010, where he remains actively engaged as an alumni supporting multi-disciplinary projects aiming to improve the state of the world.

For over fifteen years, Professor César Baena has been involved in academia, as…